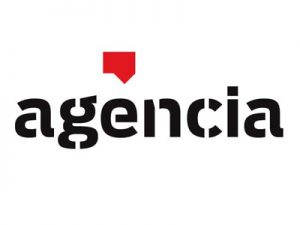 The Portuguese Short Film Agency was created in January 1999 by the same team of Curtas Vila do Conde — International Film Festival, in association with ICAM — Portuguese Film Institute. The Agency deals with a catalogue of more than 140 audiovisual works, including animation, documentary, fiction, experimental film or other, and all formats (16 or 35mm films, videos produced with professional support), providing that their duration would be less than 60 minutes, that is, on condition that it would be a short film. Our activity consists in the promotion and diffusion of these works through the main film events, festivals and short film markets, as well as all the potential exhibitors (distributors, television or any other diffusion channels) at worldwide level.