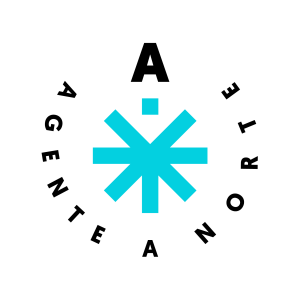 Agente a Norte is both a producer and an actor's agency, we have been in the market since November 2014, being the agency the biggest bet of the project and the aspect with the most visibility.

Agente a Norte was founded by Diana Roquette and Marta Lima, both production directors, who, throughout their professional career, have worked with different national and foreign producers, in television formats (soap operas and Series), cinema, documentary and advertising. .

At Norte we intend to maintain our investment in production services, not necessarily aimed at international operators, as is usual in Portugal, but at projects related to other national producers to whom we can continue to provide services, such as:
• Professional production teams
• Casting and Scouting Direction
• Studio and office rental
• Locations/Repérage

One of our short-term goals is the independent production of fiction and documentary, which started in 2017.