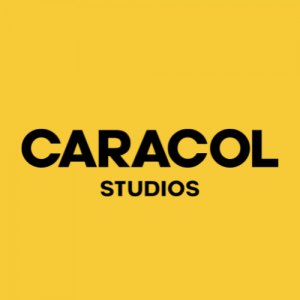 Caracol Studios is an open house to disruptive projects with worldwide appeal both on cinema and television.
We have a very clear goal: to build truly differentiating fiction Series and feature films.
Based in Portugal and directed by the producer Joana Domingues, Caracol Studios is an independent production company.
Since 2016 our projects have been sold worldwide to several territories and have received awards, nominations, and selections in international festivals such as Mastercard Off Camera, Shanghai International Film Festival, Barcelona Sant-Jordi Film Festival, Raindance Film Festival, among others.
We are committed to our stories, but our doors are always open to new projects. 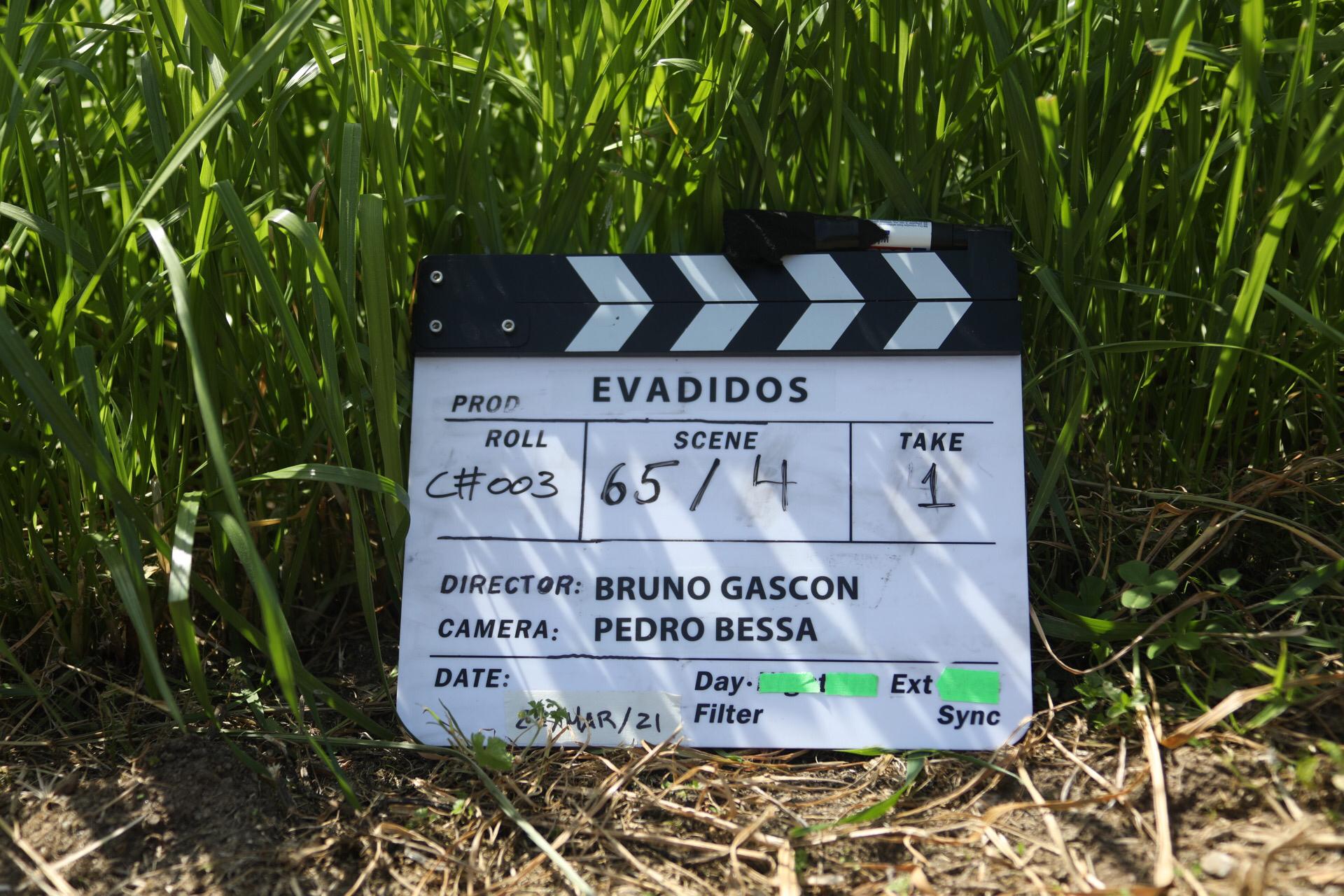