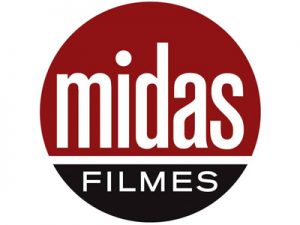 Midas Films was founded in 2006, and is dedicated to Film production, distribution and edition, and is also owner of Cinema Ideal, the only movie theatre in the downtown of Lisbon.
Since then has produced more than 30 films, from documentaries to short and long features, from remarkable filmmakers such as Fernando Lopes, Jorge Silva Melo, Manuel Mozos, Catarina Alves Costa, Bruno de Almeida.
Over the last decade has also produced the films of João Canijo, namely “Fátima”, co-produced with Les Films de L’Après-Midi, which had its international premiere in Rotterdam Film Festival and was recently released in France by JHR Films; and “Sangue do Meu Sangue” (Blood of My Blood), awarded in San Sebastian, Miami, Linz, among more than other 60 international film festivals.
Midas has been engaged in several international co-production, namely with Brasil, France and Denmark. Its most recent co-production, Invisível Herói by Cristèle Alves Meira, was selected to Semaine de la Critique.