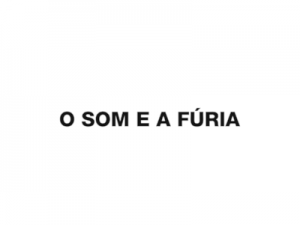 O Som e a Fúria was created in 1998 and has a strong international focus; co-productions with countries including France, Germany, Brazil, Uruguay and Switzerland have proven key to the internationalisation of the company. It has co-produced films by internationally renowned directors including ARABIAN NIGHTS and TABU by Miguel Gomes, GEBO AND THE SHADOW by Manoel de Oliveira, (BE)LONGING by João Pedro Plácido, and their productions are regulars on the list of year's best films on international publications as "Cahiers du Cinema", "Sight & Sound", "The Guardian", "New Yorker", "New York Times", "Film Comment" and "Clarin". 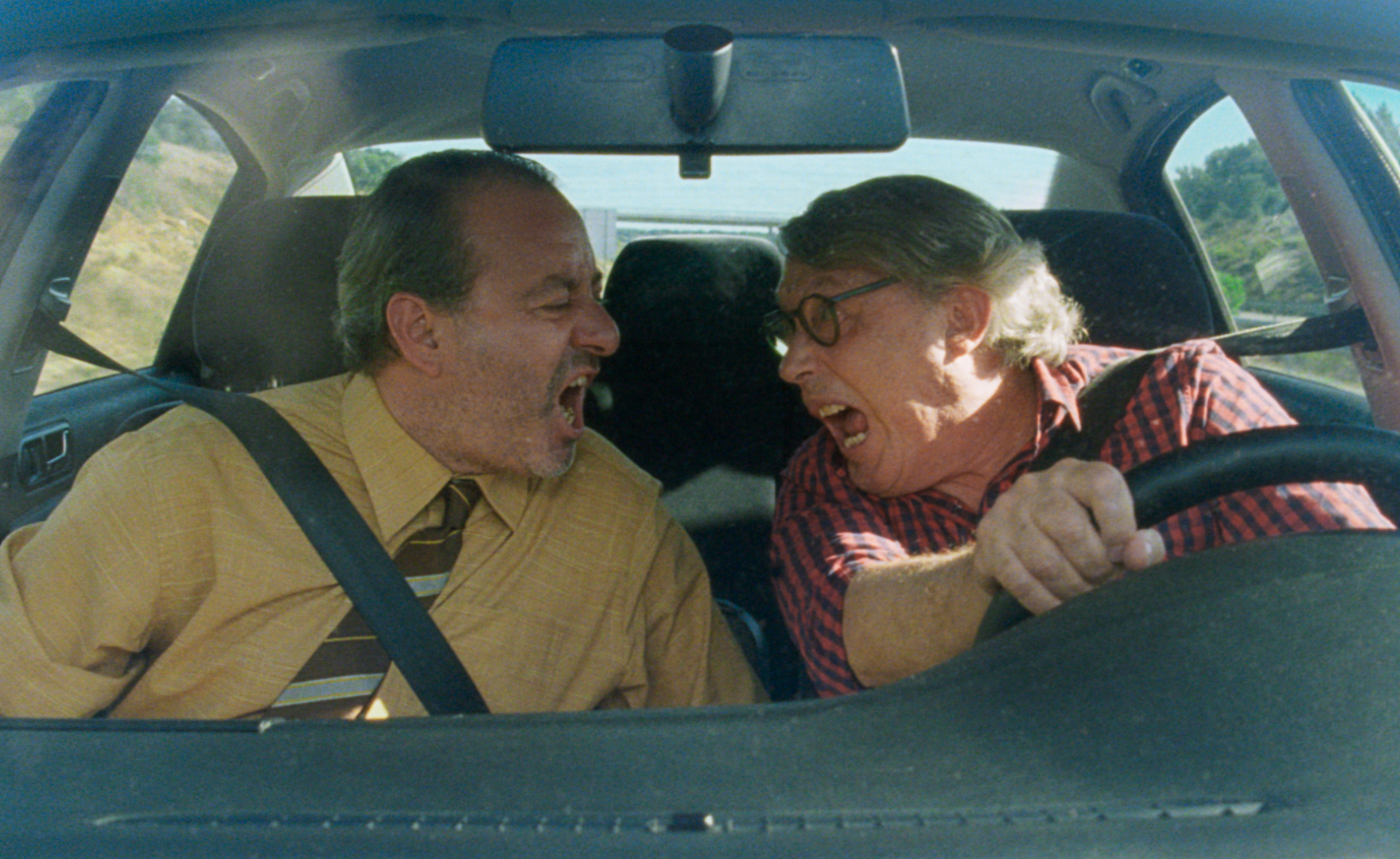