Portugal Film Commission will be present at the 15th edition of Art&Tur – International Film Festival and Tourism. Sandra Neves, Executive Director of the PFC, will participate in the roundtable discussion “Cinema as a driver for regional development”, which will take place on October 25th at 10:50am.

Armindo Jacinto, Mayor of Idanha-a-Nova and Mariana Martinho from Sagesse Productions will join this panel. Adriana Rodrigues, President of the Centro de Portugal Film Commission, will be in charge of the moderation.

Art&Tur – International Film Festival and Tourism 2022 will take place in Ourém between October 25th and 28th.

Since its first edition in 2008, in Barcelos, Art&Tur’s mission has been to showcase the best national and international audiovisual productions in tourism, and to position itself as a reference event in the sector.

The Festival is, since 2018, organized by the Centro de Portugal Film Commission, and held in an itinerant way throughout the Centro Region, promoting the various municipalities that compose it. (2018, Leiria; 2019, Torres Vedras; 2020, Viseu; 2021, Aveiro). 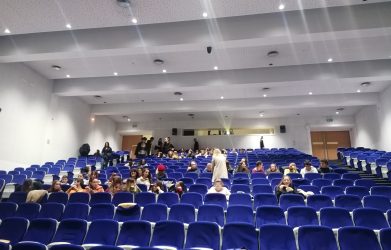 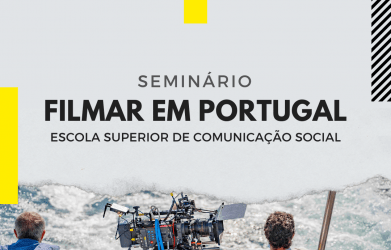 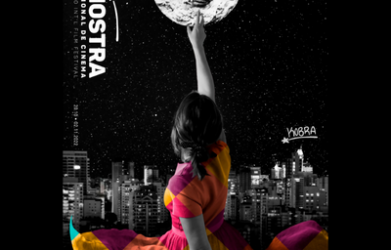 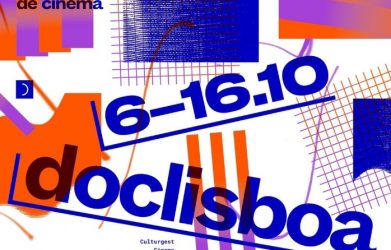 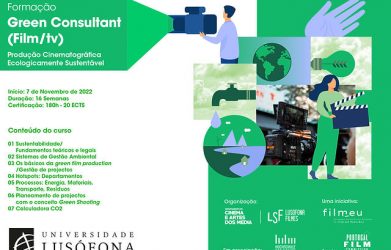