The Portugal Film Commission (PFC), created by Resolution of the Council of Ministers no. 85/2019, published on 31 May, was established by the members of the Government responsible for the areas of Culture and Tourism (Secretary of State for Cinema, Audiovisual and Media and Secretary of State for Tourism).

These objectives are achieved in line with the law on incentives for capturing films and with cinematographic co-production agreements, removing bureaucratic obstacles , streamlining the process of filming in Portugal. 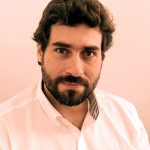 Currently: Film Commissioner in Portugal Film Commission Previously: Executive Coordinator of the Creative Europe Desk Portugal and responsible for the MEDIA sub-programme; Executive Coordinator at MEDIA Desk Portugal; Advisor to the Cultural Department of the City Council of Lisbon; Adviser to the Councillor for Culture of the City Council of Lisbon. Degree in Political Science and International Relations from Universidade Nova de Lisboa; Post-Graduation in Cultural Practices for Municipalities. 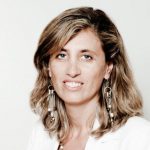 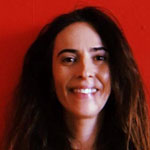 Degree in Law from UAL; Technical Course in Audiovisual Production and Marketing from RESTART.) 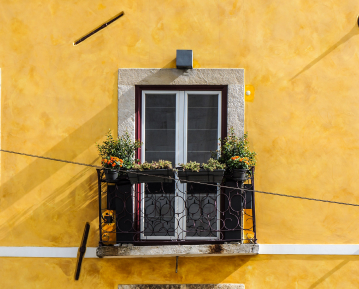 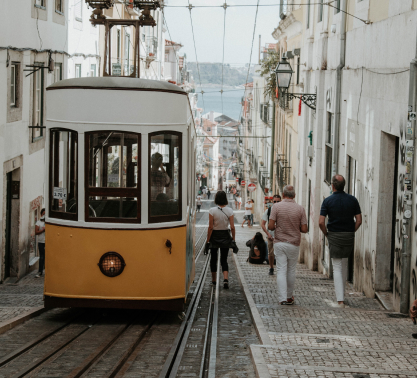 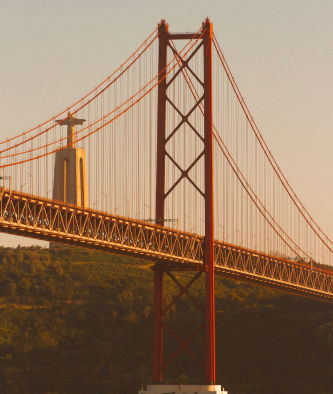